The number of Intelligence or Espionage

related subjects, have reached a point

where we consider a combined: Search-page

In my perception, the most relevant means is:

to copy the already existing links from our index page

for which our Index page does not provide room.

Please use, when you operate a PC the function: Ctr + F

which will open a search window and you can enter where you are particularly looking for;

as I would like to rely mainly on the British National Archive file designations. Which are in our context mainly within the KV 2/xxxx series

The succession order will be the serial numbers.

Believe it or not, the following is reflecting my > 4 years of comprehensive commitment. 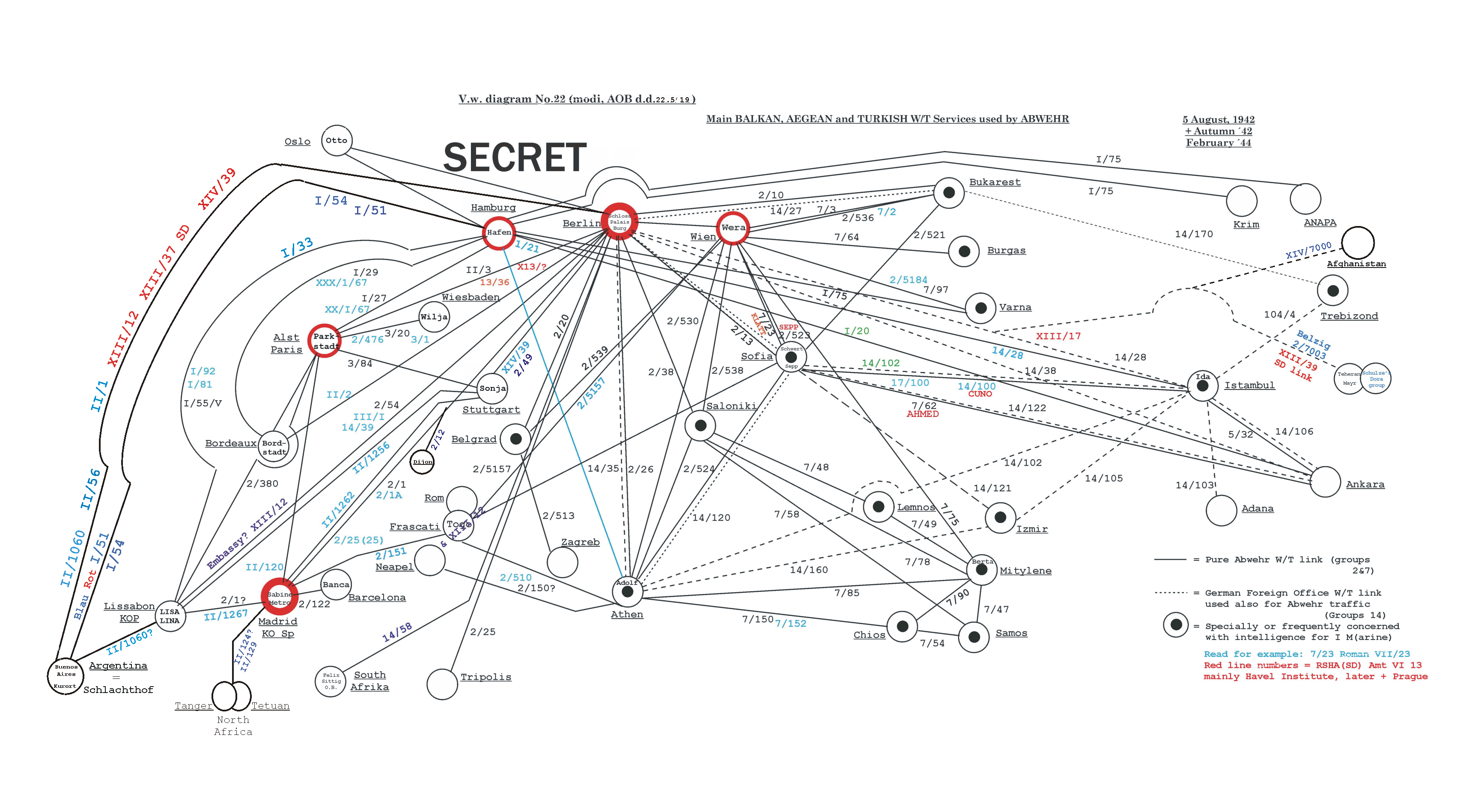 Please click at the hyperlink as to open the regular document

To be continued in due course